To have the optimal experience while using this site, you will need to update your browser. You may want to try one of the following alternatives:

The Astonishing Power of Water 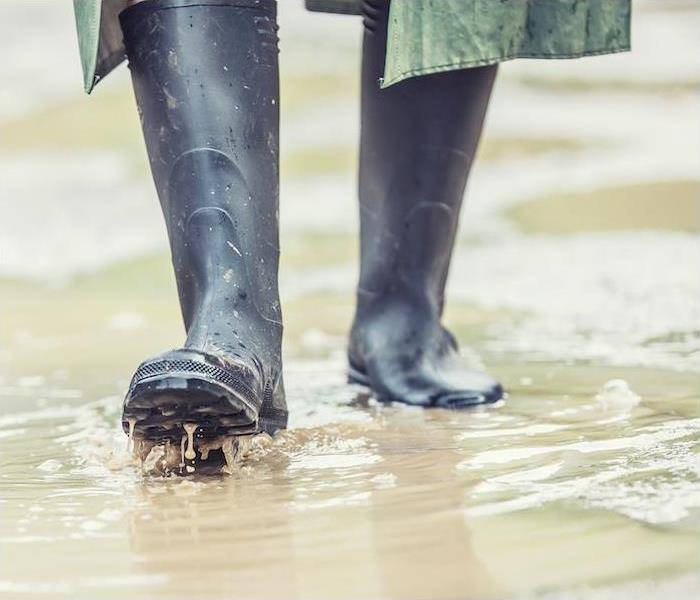 The power of water can wreak havoc on your home. If you have any damage, contact the SERVPRO of Conyers/Covington right away.

And yet for some reason we are often prone to downplay the physical danger of flooding or tempt fate when it happens. Flooding isn’t quite the same spectacle as hurricanes or tornadoes, so perhaps that plays a factor.

But whatever the reason, it’s good to be reminded that water is one of the most powerful forces on earth, and flooding is not to be taken lightly.

You’re in every bit as much danger stepping into floodwater as you would be jumping into a raging river. You may think, “It’s only a few inches of water, how dangerous could it be?” The short answer: very dangerous.

Would you go outside in an EF5 tornado? When you step into floodwater traveling as slowly as seven miles per hour, you’re stepping into an equivalent force per unit area as the winds from the most dangerous cyclones.

You may not believe this, but it’s real: At 25 mph, floodwater carries the same brute force as wind traveling at almost 800 mph—that’s faster than the speed of sound.

Six inches of water is enough to take you off your feet, and six inches is enough to drown a full-grown adult, especially if you slip and fall face first. Don’t attempt to walk in floodwater.

First of all, simply don’t drive in storms that are producing floodwaters. Pull over on high ground if you’re already stuck out in it, but definitely don’t make any travel you don’t absolutely have to make.

If you see flooded roads, even if it doesn’t look deep, turn around. Nearly 50% of all flood fatalities are vehicular in nature.

Add to this inherent danger the fact that floodwaters can completely wash out roads and bridges, then cover it up so you can’t see. This level of danger is never worth the risk—turn around and stay safe.

The incredible power of water can also wreak havoc on your home, causing damage of all kinds. If floodwater makes a ruckus at home, contact SERVPRO and let us help you recover.